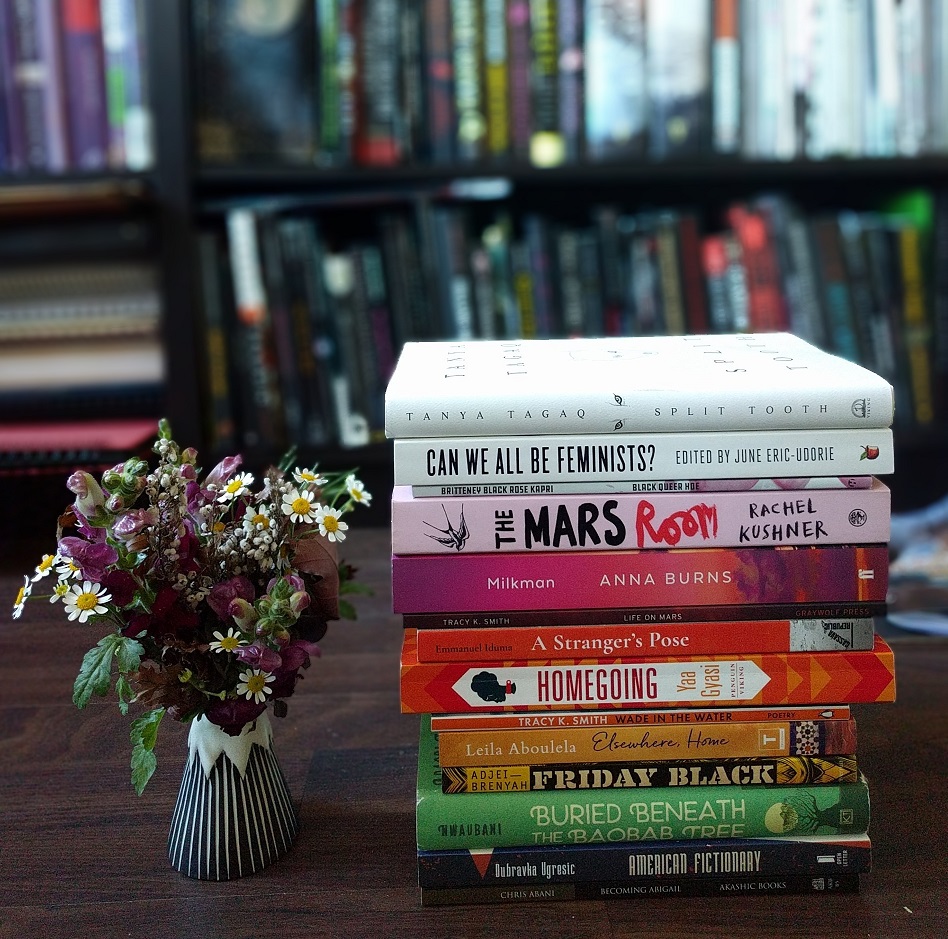 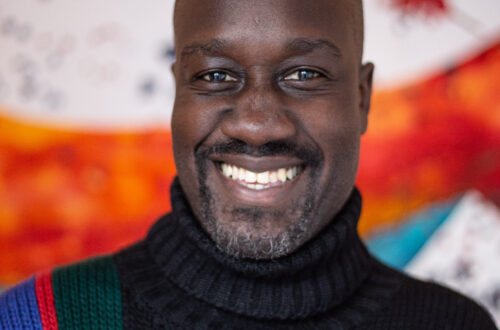 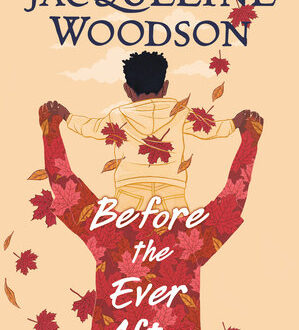 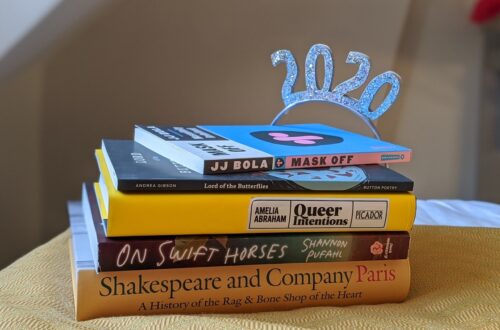 Throwback to yesterday: trying to get some fresh a

So are now bold primary colours, women in sunglass

I absolutely loved Kate Manne's Down Girl. I read

"But to be alive in the world, every day, as we ar

I had reading plans for this weekend but then Clau

Trying to catch as much sun as possible before we